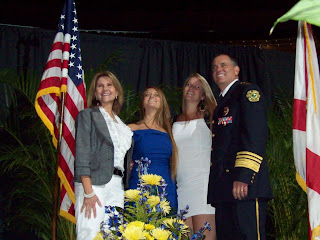 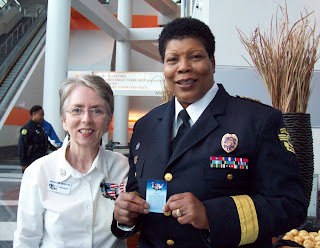 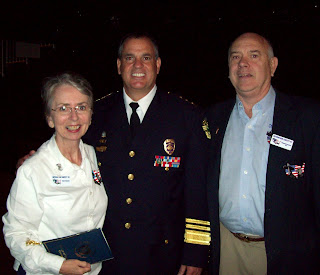 Chief Rooney with Ed and Mary Ganster
Chief Rooney has been a friend of OS91 for some time now and we are looking forward to a great partnership with Orlando Police Department. Congratulations, Chief Rooney on your promotion and we wish Chief Val Demings the best as she opens a new chapter in her life! Chief Rooney, know that you and all OPD will be in our daily prayers!
Posted by Operation Safety 91 at 10:26 AM