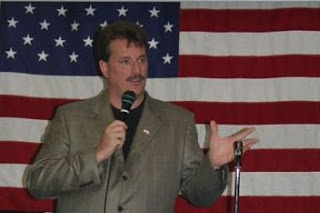 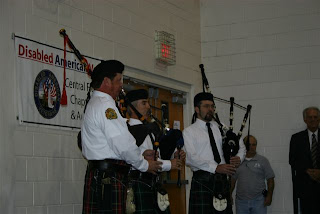 Amazing Grace was played by Rosie 'O Grady Bagpipers during the Memorial.

Among those who made remarks were Chief James Reynolds, OFD, Mayor Scott Vandergrift of Ocoee, and others.
Responders were deeply touched and thanked OS91 for the Tribute saying with tears, "No one has ever done anything like this for us before!"  A very emotional moment in the Event was when students personally thanked each individual Responder present for their service.  There was hardly a dry eye in the building!  Local Responders showcased their Artwork before the Event. 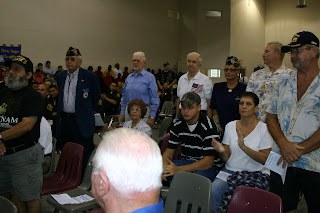 A group of veterans were honored during the Tribute. 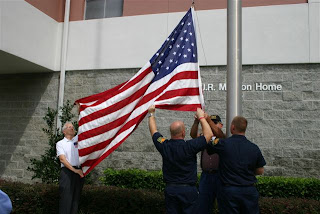 OS91 donated the 4' x 6' U.S. Flag stage backdrop to Orlando Union Rescue Mission in gratitude for their gracious hosting of the Event. 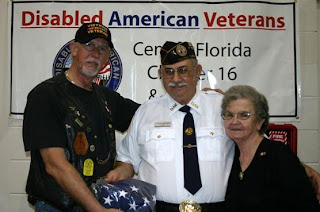 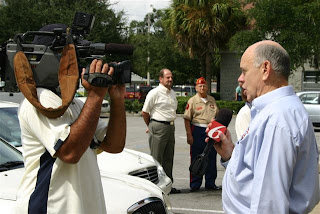