Back from Iraq war, and alone By Mike Scotti, Special to CNN

Back from Iraq war, and alone  By Mike Scotti, Special to CNN

Labels: and alone, Back from Iraq war 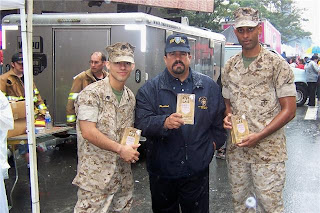 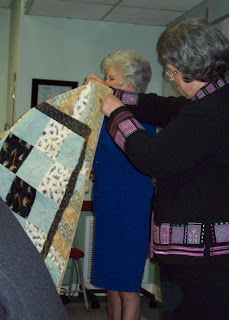 Prayer Quilt Presented to Ed Ganster
Ed Ganster, Founder of Operation Safety 91, was the recipient of a Prayer Quilt by the ladies of Lake Forest Church in Apopka, FL on Saturday, February 27, 2010.  This gesture of caring was arranged by Chaplain Don Aldridge of Orange County Sheriff's Department of Orlando, Florida.  During the occasion, free Psalm 91 resources were distributed to many in the congregation.  Ed took advantage of the occasion to explain the ministry of Operation Safety 91. 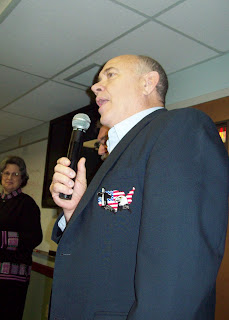 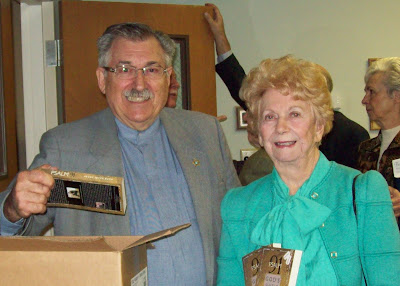