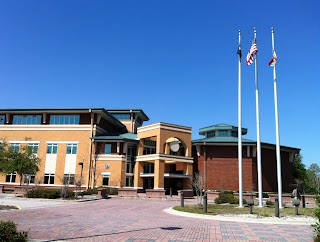 U.S. Armed Forces Reserve Center in Orlando
OS91 was surprised and honored with an award at The U.S. Armed Forces Reserve Center this morning! Chaplain Mike Vidal of Orlando Police Department, COL in the U.S. Military arranged an appointment this morning with COL Garfield Jones, Florida Military Outreach Coordinator at the Navy Reserve Center, who attended OS91's 5th Annual Tribute to Honor America's 1st Responders on February 22nd. Ed and I met with Chaplain Mike and altogether we received a tour of the Naval Center and were able to meet many wonderful Responders. 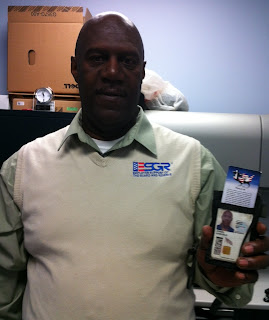 After our meeting with COL Jones, we sere suddenly escorted right into the Office of the Chief of the Navy Operational Support Center, LSC Nivea Estrada. What an honor! Chief also attended our 5th Annual Tribute Event and was very impressed. Together, Chief, COL Jones, Chaplain Mike, Ed and I planned some wonderful things for next year's 6th Annual Tribute to Honor America's 1st Responders, scheduled for 2/28/14. It is very exciting! In fact, I was so excited that unfortunately I didn't get a photo of Chief Estrada! But this wonderful lady not only had her Psalm 91 card, she eagerly took another one to keep in another place! YAY! 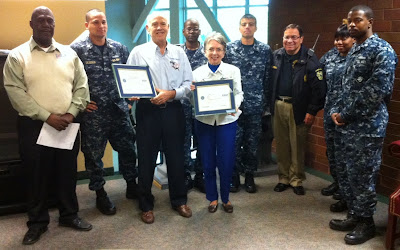 Presentation of Awards to OS91
Then, another sudden transition to a large open place and we were told that we were receiving awards and being pinned! Chaplain Vidal made a speech thanking us for all OS91 does for our Military, we were each presented with a beautiful plaque and pinned. What an honor to receive this token of appreciation! 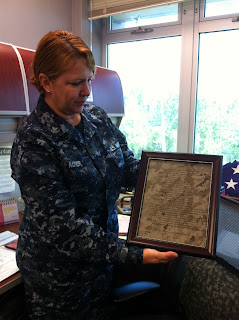 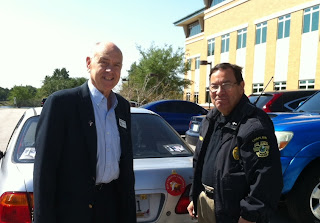 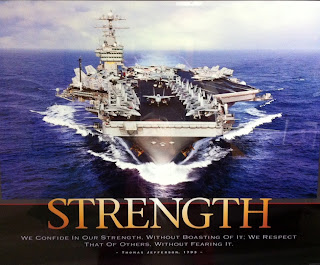 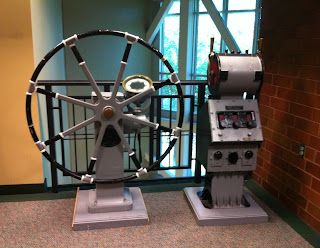