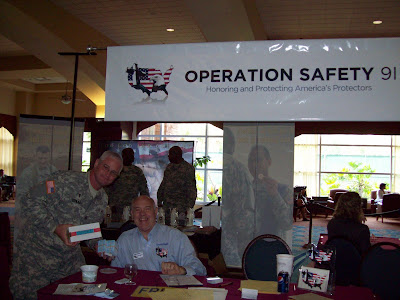 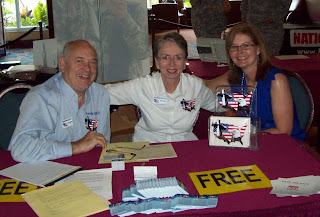 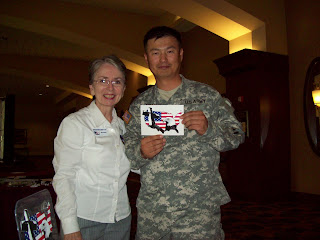 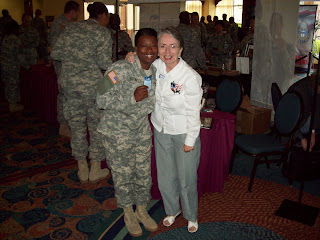 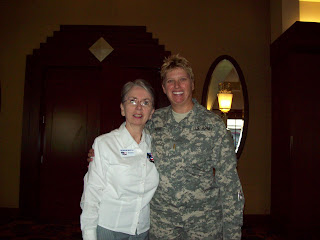 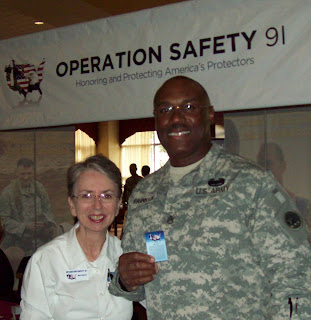 and many other of these Army men and women
Together with these devoted Army Chaplains, Chaplain Assistants, and Chaplain Candidates, OS91 will reach thousands and thousands of Army soldiers with God's Covenant of Protection, Psalm 91. A big Thank You to CH (LTC) Anthony P. Clark,  Chaplain of the Florida National Guard and CH (LTC) Brain Ray, 143RD ESC Chaplain for connecting OS91 with C.A.S.T. And Chaplain Tony, thank you for arranging time for Mary to speak to your group personally about OS91!
We love and appreciate the Armed Forces with their Chaplains so much! Thank you for your service! OS91 prays for you daily.
Posted by Operation Safety 91 at 3:18 PM